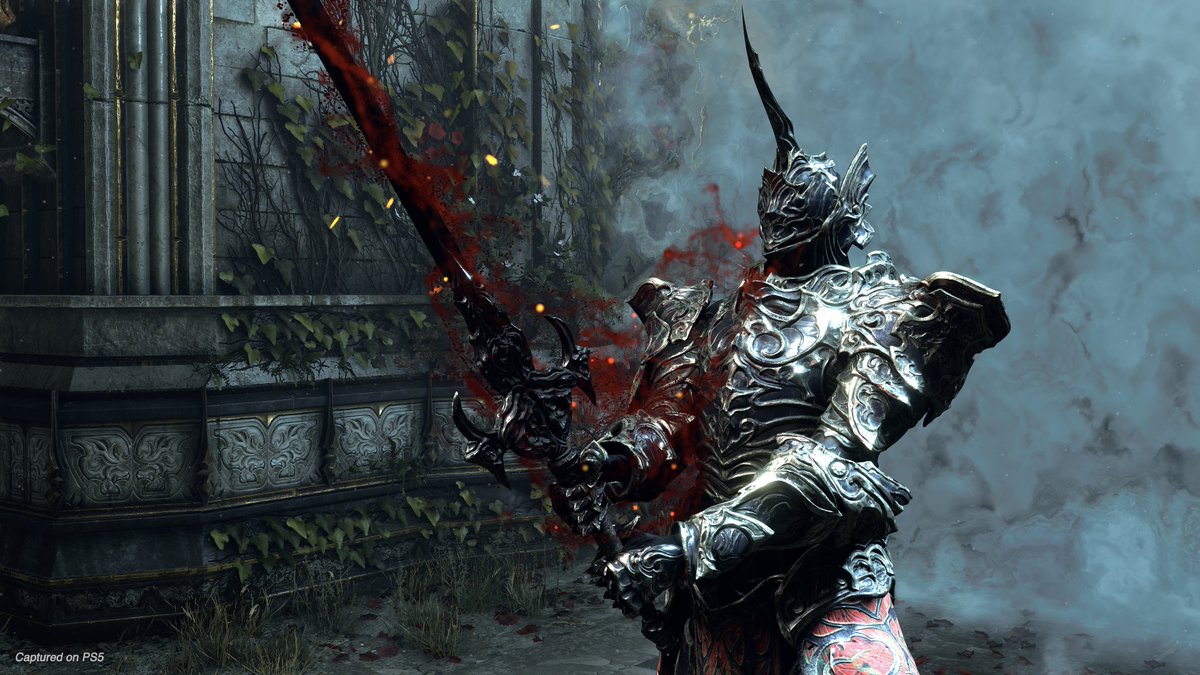 King of all Badasses

King of all Badasses 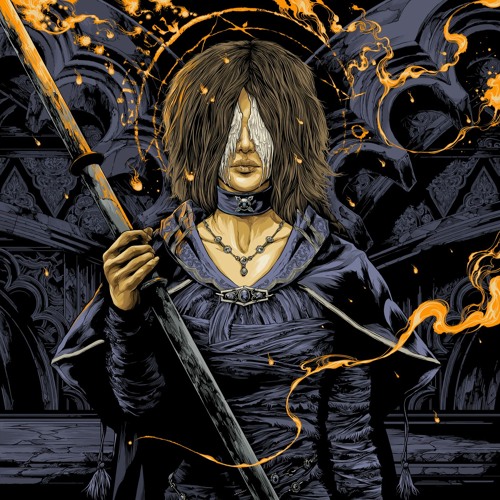 Some Notes Here: -
1:03 From Software has not been involved within the production of the game, staying true to the original vision -
1:39 The core gameplay, logic and AI remains unchanged, player speed remains the same with only animations changes -
4:01 Camera can be changed in options between the old, classic Souls-like camera or the new cinematic camera show in trailers -
4:10 No difficulty options -
4:55 Option between native 4k (30 FPS) or dynamic 4K (60FPS), although the game maybe slightly easier in dynamic 4K due to the higher frames -
6:35 Synchronised multiplayer, you can have up to two allies against three invaders -
6:52 World Tendency remains unchanged, new UI allows the player to easily discern their world tendency. (If online, world tendency is affected by the metadata of all players that are online). -
7:45 Old Monk remains unchaged -
8:16 There is no loading times thanks to the PS5's SSD -
9:24 Friendly NPCs you have attacked will now calm down after a certain period of time -
10:00 There are no plans to add the Sixth Archstone World -
10:29 Fractured Mode - Fractured World, the world is mirrored -
11:17 New Game Plus exists, gallery/concept art unlocks, in-depth photo mode added (built upon Shadow of Colossus system), you are taken out of photo mode during invasion -
16:16 Magic doesn't seem to have changed -
19:38 Grass system remains within the game -
20:15 Haptic Feedback and Adaptive Trigger are integrated within Demon's Souls, said to enhance gameplay -
23:55 Character creator has been improved, thousands of new permutations have been added