The PS5 quality mode reaches 2160p, while the FPS mode drops to 1620p. PS4 at 1080p and PS4 Pro at 1620p
I have not detected any framerate problem. The game runs at 2160p/30fps or 1620p/60fps with no issues
There is a substantial improvement in global illumination, although some points of light still do not cast shadow on the character
FOG has been added on PS5
Numerous textures have been fixed and improved on PS5. I suspect these are the original textures, but they had to be trimmed on the PS4 versions
The shadows have undergone slight changes
Substantial improvement in loading times. We went from 40 seconds to 2 seconds on PS5
Pop-in has been considerably reduced, giving greater stability to the visual set.
Reactions: Phoenix79, Romaeterna47 e driver34

edit dell’edit : Please note the PS4 version of Final Fantasy VII Remake available to PlayStation Plus members is not eligible for the PS5 digital version upgrade. 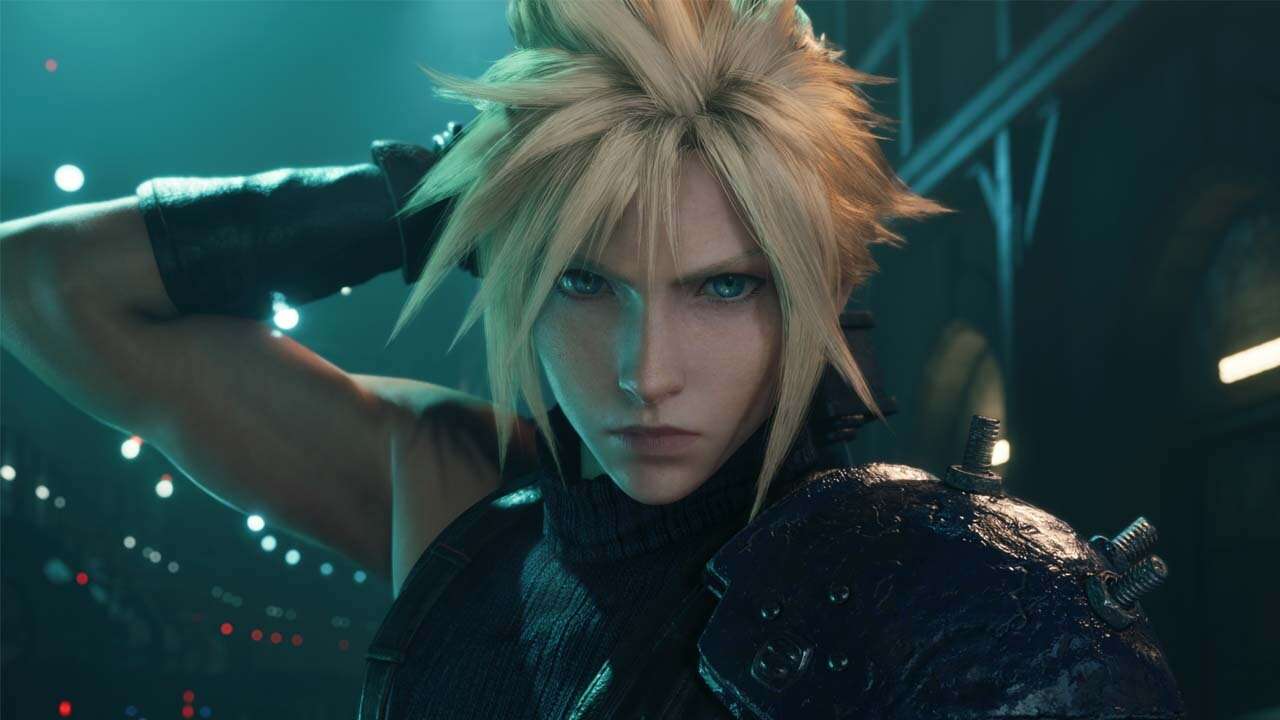 Square Enix tells a smaller, more personal Final Fantasy 7 tale and marries it with a smart mashup of action and RPG gameplay to deliver a must-play experience. Its PS5 version realizes the world of Midgar with stunning new detail.