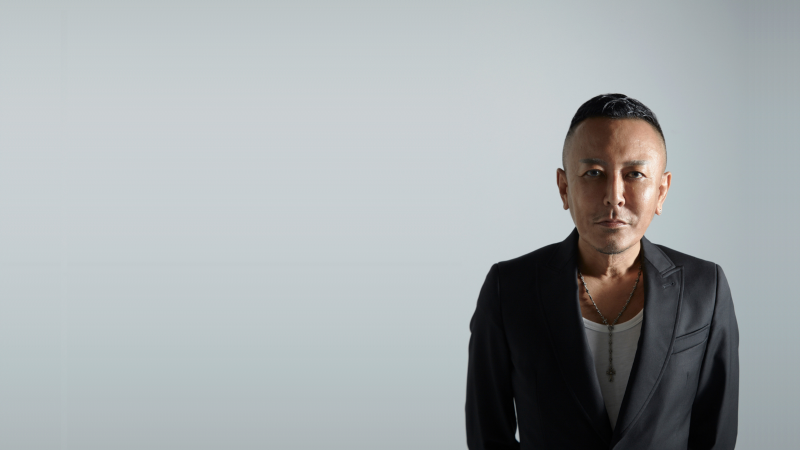 Yakuza's Creator On His Life, Career, And Why Sega Should've Fired Him In The '90s

Learn where Toshihiro Nagoshi came from, where he's going, and behind-the-scenes details about some of the most influential games of all time 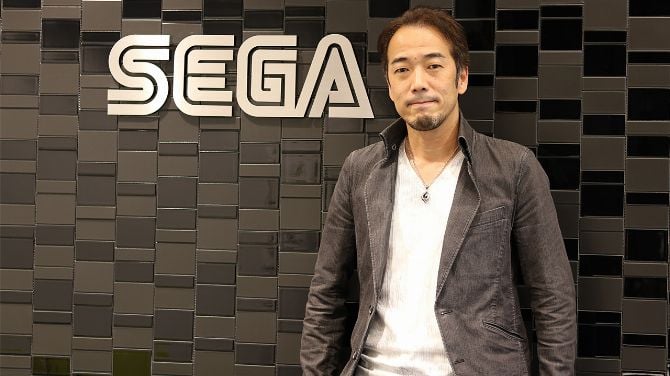 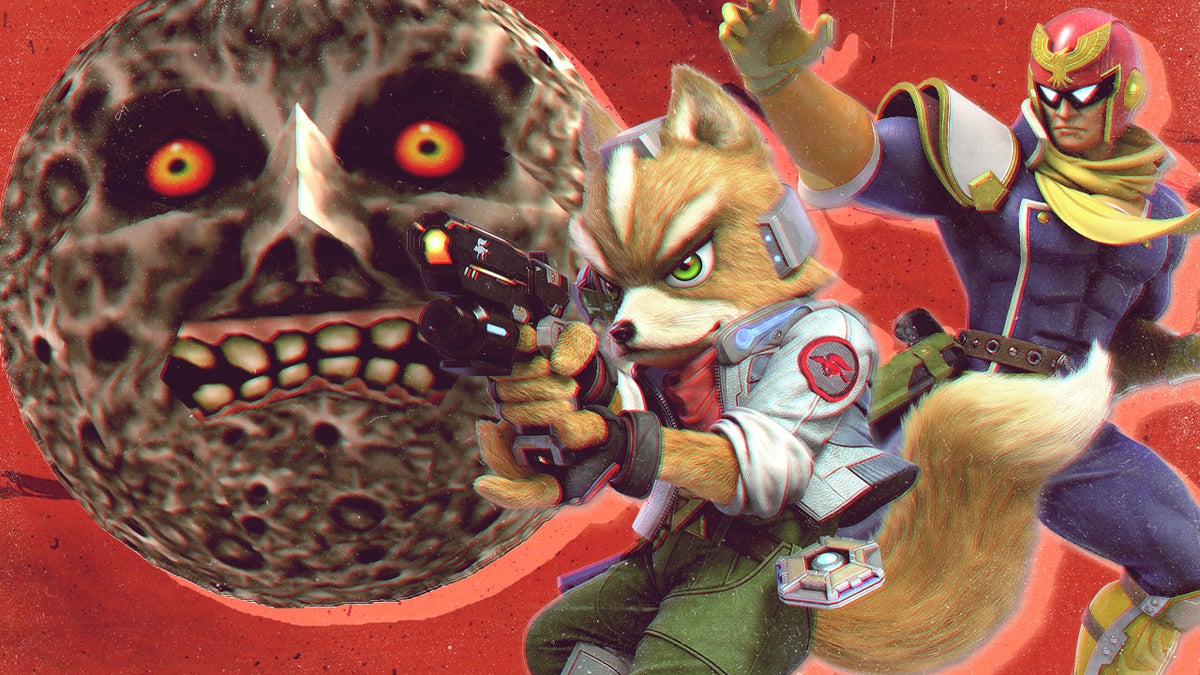 
“I think it started with [Amusement Vision's] Toshihiro Nagoshi proposing the project to Miyamoto,” says Imamura. “I really liked Daytona USA (which Nagoshi produced), so I was honored to work with him. We had an arcade system board called Triforce which was based on the GameCube’s architecture, so when Nagoshi proposed doing an arcade version of F-Zero, I was really happy, as I had always been a fan of arcade games.

Sega developed F-Zero GX for the GameCube, and F-Zero AX as an arcade cabinet. During development, Imamura visited Sega’s office in Haneda three times a month.

“Back then, Nagoshi was the top of Amusement Vision, a subsidiary studio of Sega. I don’t think many people outside the company were ever allowed inside the actual development offices. Companies don’t usually let people inside their development offices, but they showed me the arcade cabinets they were working on, which has become a special memory for me,” recalls Imamura. “Nagoshi had a professional darts machine in his office, which I thought was very stylish. In those days, Nagoshi still had long hair, but he was already quite imposing.”
Clicca per espandere...

F-Zero GX was highly praised by media outlets and became a favorite title for many Nintendo fans. Imamura himself calls it “the ultimate F-Zero”, but after that, nearly 18 years have passed without a new entry in the series.

“Of course, I’ve thought about it many times, but without a grand new idea, it’s hard to bring it back,” Imamura says. assuring IGN that his departure from Nintendo does not mean that the series is dead.
Clicca per espandere...