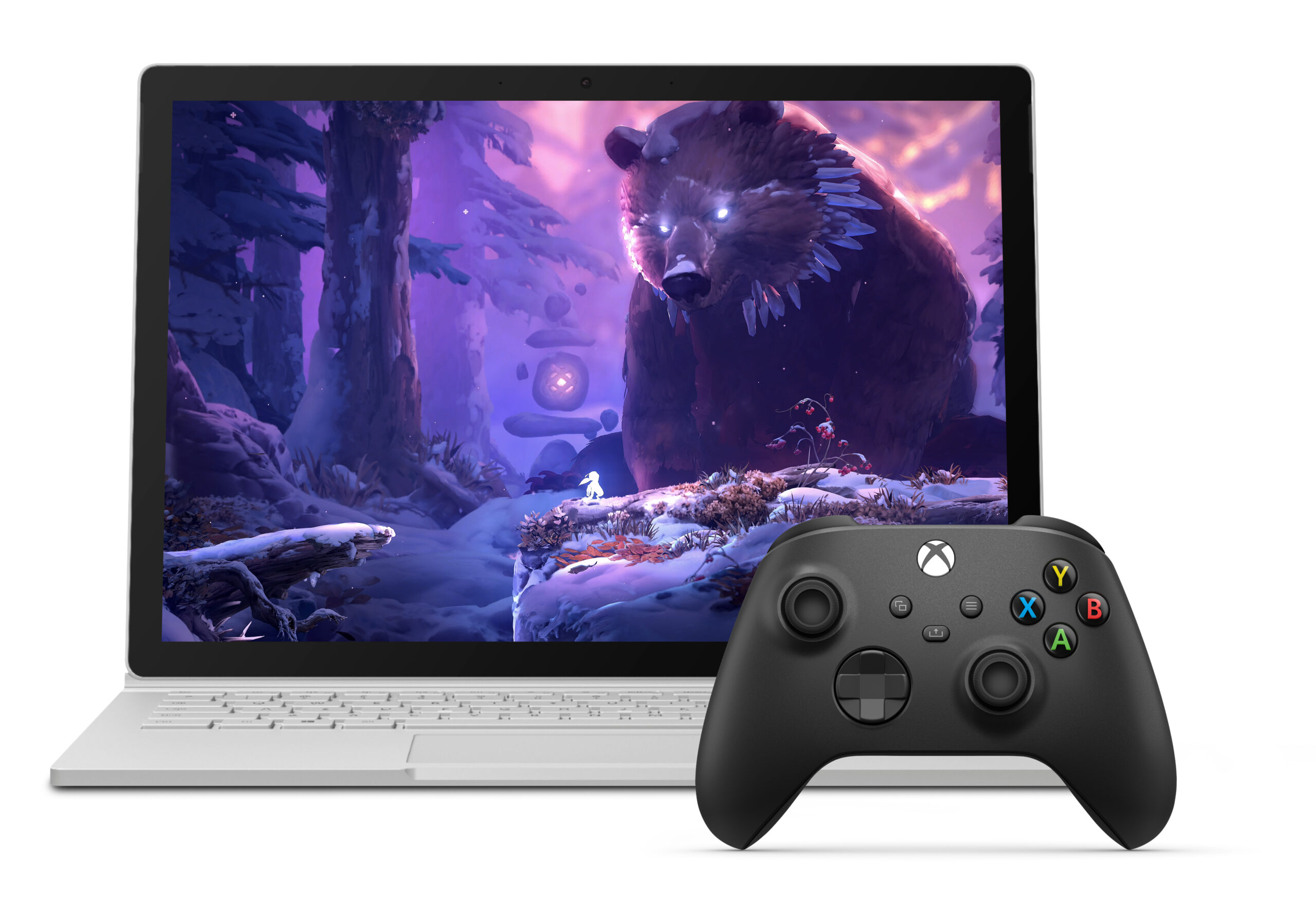 Exec says Xbox is "the only platform shipping games on console, PC and cloud simultaneously"

Speaking during a briefing for media and analysts this week, the exec criticised “others” who bring console games to PC, stating that they were releasing PC versions “years later” and “charging [players] a second time”.

In comparison, Sony released its first PC port, Horizon Zero Dawn, in 2020 – over three years after the game’s PS4 debut – and the company has said it will prioritise consoles for its game releases going forwards.

“So right now, we are the only platform shipping games on console, PC and cloud simultaneously,” Spencer said in a video presentation.

Others bring console games to PC years later, not only making people buy their hardware up front, but then charging them a second time to play on PC. And of course, all of our games are in our subscription service day one, full cross-platform included.”
Clicca per espandere... 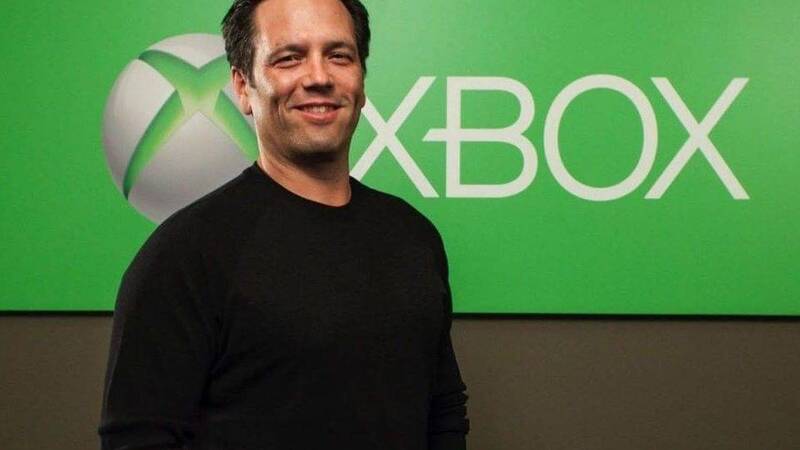